The writers / creative teams were divided for the duration of the workshop into two groups of five. Each group engaged in a daily four-hour “writers’ room” led by an experienced professional tutor. 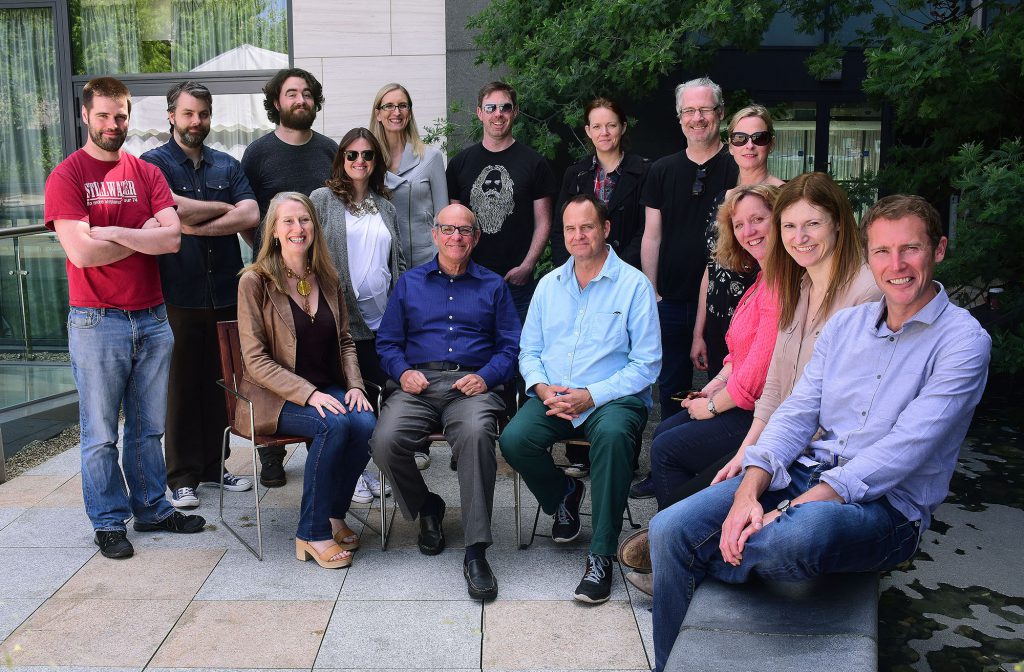 Each four-hour session focused on one project, thereby developing all participants’ craft skills in structural analysis and focussed story development.

In addition to the writers’ room sessions, the workshop featured screenings and detailed structural analysis of successful long-form dramas, as well as eminent guest lecturers who discussed their work with our participants in an informal setting.

Subsequent to this workshop, participant writers / creative teams developed a detailed story bible and pilot screenplay, informed by the input from their tutors. 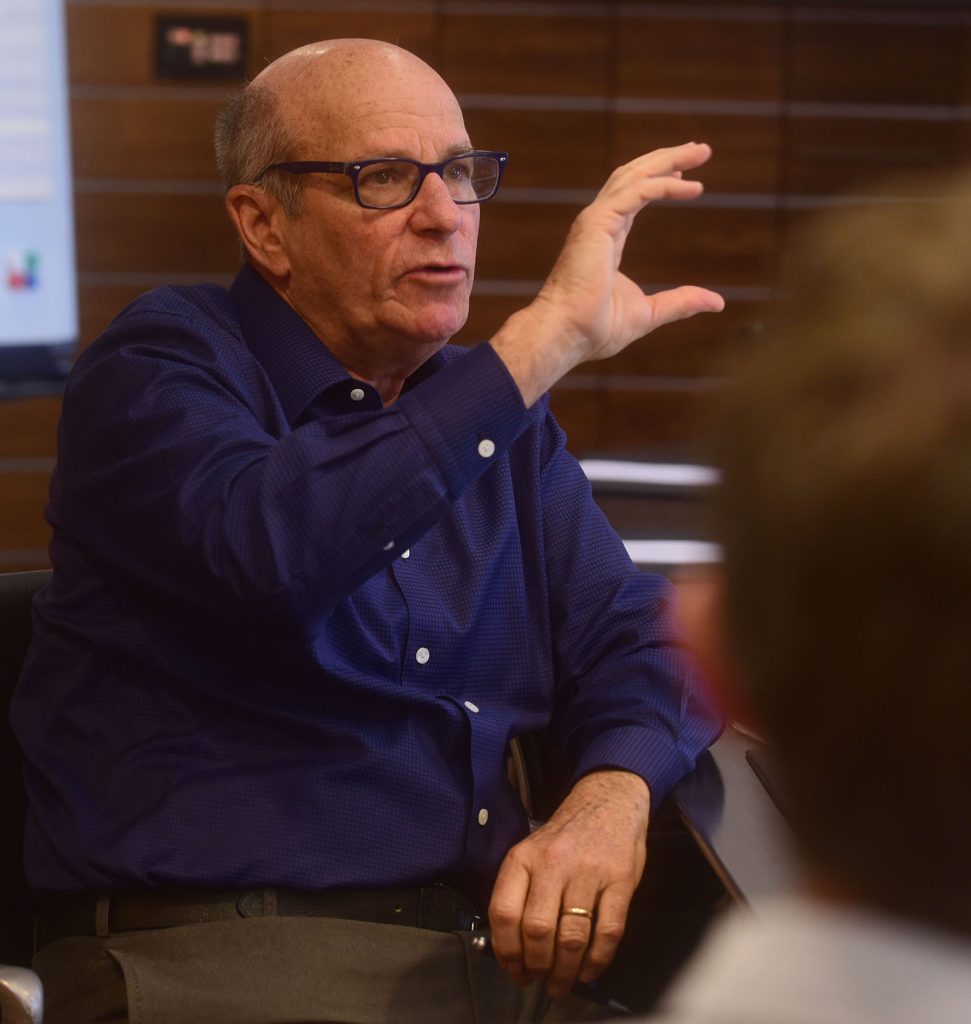 This workshop was led by two internationally successful screenwriters and experienced tutors:

TOM ABRAMS
Tom is an international script consultant who has taught screen storytelling in more than 15 countries, Tom is a tenured professor at USC’s School of Cinematic Arts in Los Angeles. His screenwriting career includes a slew of international prizes and an Oscar nomination.

DAVID ISAACS
David is Visiting Professor of Screenwriting with USC’s School of Cinematic Arts. A consulting producer and writer for the AMC television drama Mad Men, David was co-producer and screenwriter with television dramas as diverse as Frasier, Cheers and The Simpsons. 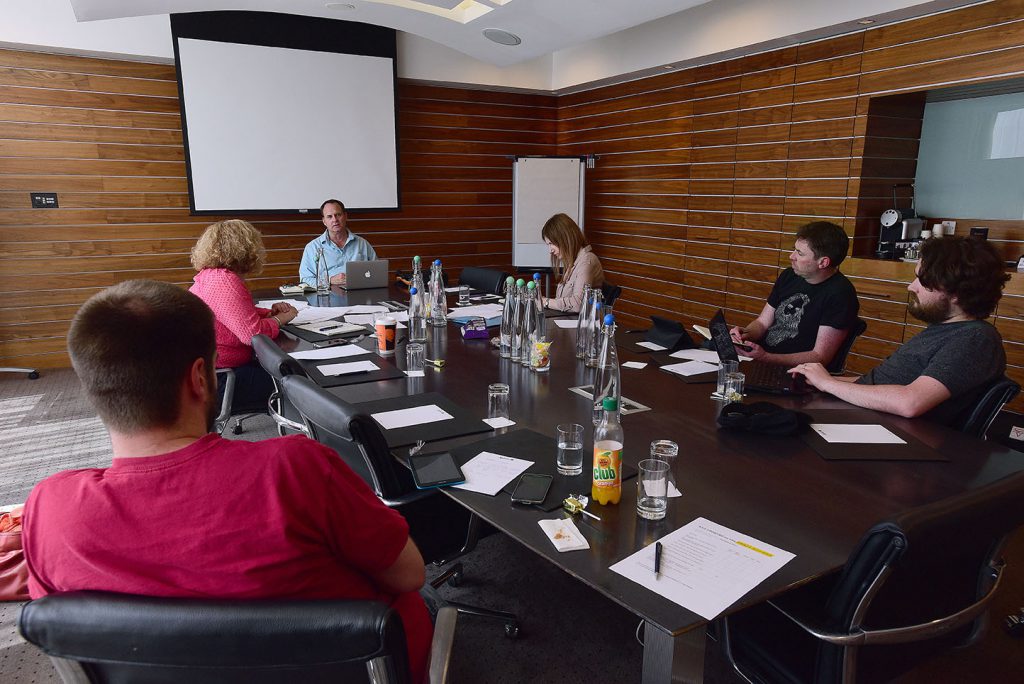 In addition, the workshop features a series of guest lectures including
FRANK SPOTNITZ
creator of numerous screen serials including Medici: Masters of Florence and Amazon’s hit serial The Man in the High Castle.

ORLAITH CARMODY
author of Perform As A Leader and experienced pitching coach. 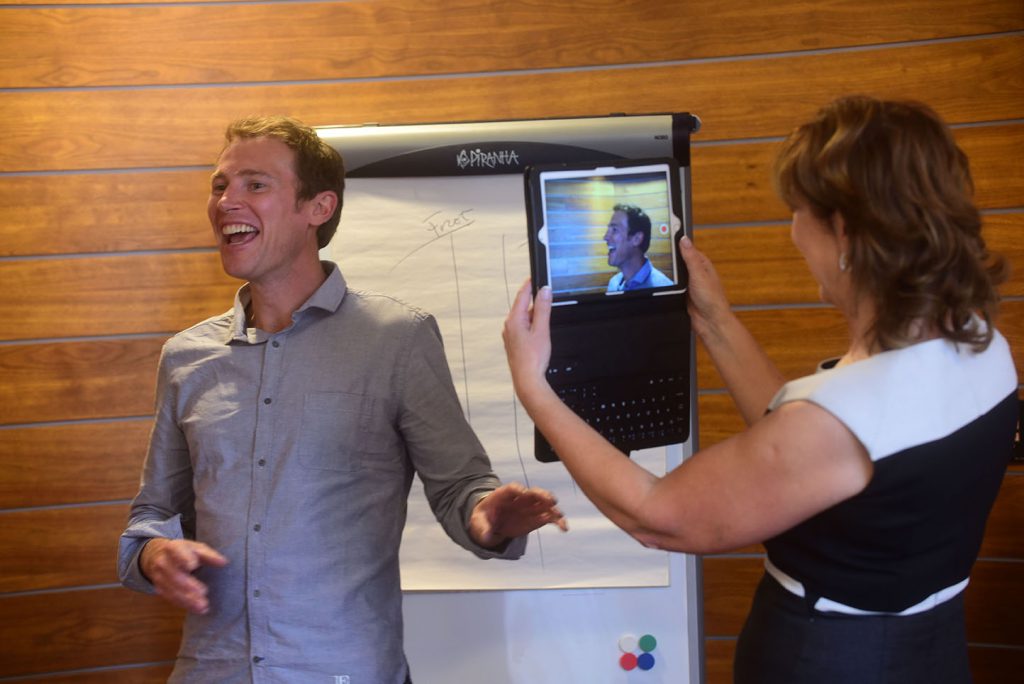